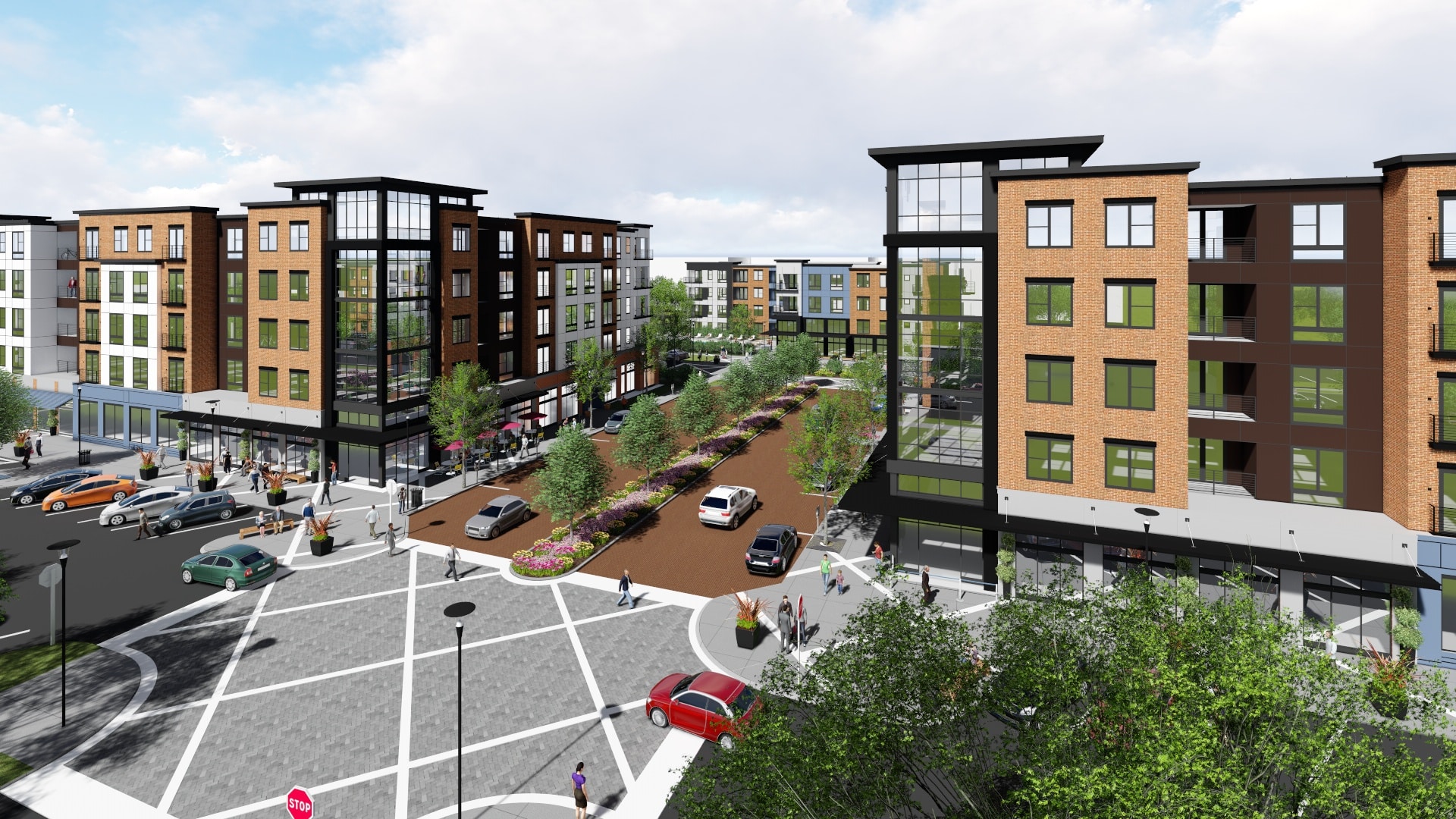 The Philadelphia multifamily market continues to present strong fundamentals in 2018, despite a rent growth of 1.9 percent, 60 basis points below the national average as of April. The metro is currently experiencing a construction boom, thanks to the strong influx of Millennials moving into the city. Since 2010, multifamily completions have steadily increased, reaching a peak in 2017, when roughly 5,000 rental units were delivered. This year development is unlikely to hit that high mark again, but with almost 9,000 units underway in the metro, construction activity will remain elevated.

The development pipeline in Philadelphia’s suburban submarkets has had a steadier increase over the cycle, while urban areas have relatively held steady for several years. This list highlights the 10 largest communities currently under development in the metro area, six of which are situated within the market’s core areas, while the remaining four are being built in the suburbs. Mixed-use projects are on the rise, with many entries on the list being incorporated into large live-work-play developments. All data for the piece was provided by Yardi Matrix.”